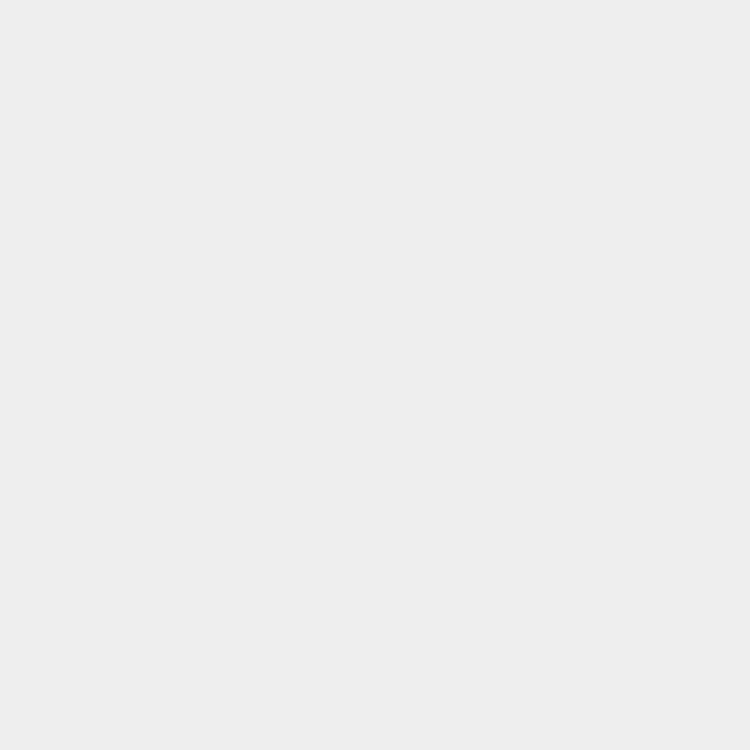 Russia: The Wild East (pt 1) – From Rulers To Revolutions

Originally broadcast on BBC Radio 4 in 2011

Martin Sixsmith brings his firsthand experience of reporting from Russia in 1980s and 90s to his narrative, witnessing the critical moment when the Soviet Union finally lost its grip on power.Russia’s turbulent history is traced by Martin Sixsmith from its founding over 1,000 years ago to its position as one of the most powerful nations of the modern world.

Power struggles have a constant presence in his story, from the Mongol hordes that invaded in the 13th century, through the iron autocratic fists of successive Tsars. Ivan the Terrible, Catherine the Great, Peter the Great – all left their mark on a nation that pursued expansion to the East, West and South. Many Tsars flirted with reform, but the gap between the rulers and the ruled widened until, in 1917, the doomed last Tsar, Nicholas II, abdicated. The first part of Sixsmith’s history ends with Lenin and the Bolsheviks forcing through the final Revolution and paving the way for the Communist state. Eyewitness accounts and readings from Russian authors and historians, from Pushkin to Solzhenitsyn, enhance this fascinating account, as well as music taken from a wide range of Russian composers including Glinka, Tchaikovsky, Borodin and Shostakovich. Martin Sixsmith traces Russia’s turbulent 1000-year history from its founding to the Revolution.

Episode 2: A Church for the State
The Russian State adopts Orthodox Christianity

Episode 3: Prince Igor and the Polovtsians
Igor’s courage in the 12th century becomes a Russian legend

Episode 4: The Mongol Yoke
The Mongol Invasion in 1240 changes the course of Russian history

Episode 5: Moscow – The New Capital
The Rise of Moscow in the 15th century and the building of Empire

Episode 7: Enter the Romanovs
Russia’s chaos after Ivan leads to a new dynasty – the Romanovs

Episode 8: East Into Siberia
The 17th century sees the opening up of Siberia, a place of wealth and exile

Episode 10: A Window on the West
Peter’s lasting legacy is the city of St Petersburg, founded in 1703

The Dangerous Gap between Ruler and Ruled
Episode 11: Catherine, Lover and Reformer
Catherine the Great hints at reform as she builds Russia’s power in the 18th century

Episode 15: Defeat and Disaffection
Russia uses force to safeguard its borders, but loses the Crimean War

The Stirrings of Revolution
Episode 16: The Downtrodden Serfs
The cause of the serfs is undertaken by the Russian intelligentsia

Episode 17: The Murder of the Tsar
In 1881 Tsar Alexander II is assassinated, a chance for reform lost

Episode 18: Seeds of Revolution
Angry radicals take up the call from cautious liberals

Episode 19: Censorship and Suppression
Revolutionary activity goes underground but does not go away

The Road to Revolution
Episode 21: Too Little, Too Late
Nicholas II attempts reform, but Trotsky is already preaching revolution

Episode 22: The Centre Weakens
In 1914 World War I revives Russian nationalism, but Tsarism is rotting from within

Episode 23: The Year 1917 Dawns
The first breakout of revolution in February forces the abdication of Nicholas II

Episode 25: Revolution!
The battleship Avrora fires the signal, and Lenin seizes the moment

The Death-Ray In Your Pocket